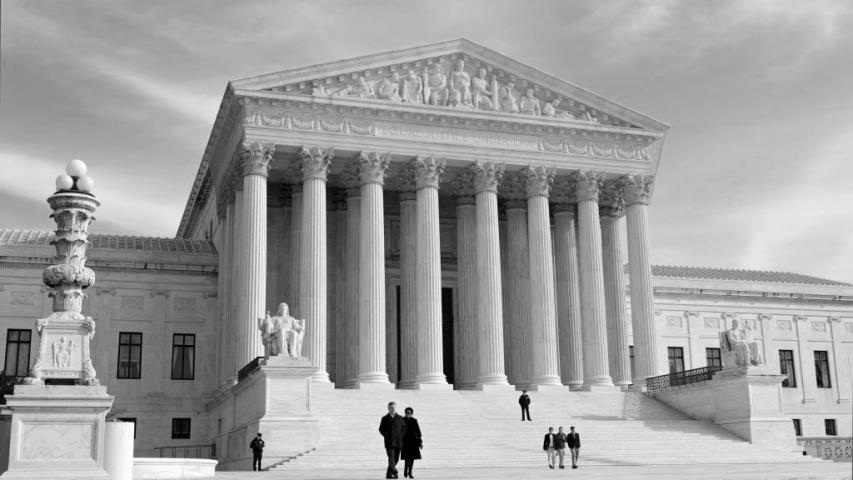 Heart surgery patients may have been placed at high risk of a dangerous infection by a device commonly used in these surgeries to heat and cool internal organs. Law firms across the country are being to consider filing suit against the manufacturer of the Stockert 3T Heater Cooler System, a commonly used temperature control system in open heart surgery, over the risk of a dangerous, sometimes fatal, chest infection.

Surgeons use a heater-cooler device help keep the patient’s organs at a safe temperature and help maintain good circulation during the operation. Hospitals use these devices hundreds of thousands of times a year.

Twelve patients in Pennsylvania were infected with nontuberculous mycobacteria during open heart surgery. Six of those patients subsequently died. Bacterial infections linked to the devices have also been reported in Michigan and Iowa. The Centers for Disease Control (CDC) confirms 28 infections since 2011, The Food and Drug Administration (FDA) reports 12 deaths linked to the heater-coolers.

An October, 2016 report in the Washington Post suggested that as many as 500,000 people in the United States may have been put at risk by these devices. The number of patients who underwent surgery where an infected device was used is not known, but hundreds of thousands of operations have used the heater cooler devices in the past few years.

On October 14, 2016 the FDA issued a Safety Communication on ways to reduce the risk of infection in patients where these heater-cooler devices need to be used. The FDA had previously issued two other warnings about potential risks associated with the LivaNova device.

The CDC recommends that heart surgery patients who experienced one of several signs of infection seek medical attention. The symptoms in question include:

The infection risk seems to come from the water reservoir in the heating/cooling unit. Water vapor vents from the device and can carry microorganisms around the operating theater, then into the patient’s open chest cavity. Hospitals use the Stockert 3T in approximately 60% of the 250,000 open heart surgery patients in the United States each year. This may not be the only suspect device and may not be implicated in any actual infections.

The Stockert 3T systems may have been exposed to bacteria during manufacturing. A September 2014 investigation found bacterial contamination at the manufacturing facility.

The first class action suit against LivaNova was filed in February of 2016 in Pennsylvania. The complainants allege that LivaNova knew, or should have known, about defects in the device that exposed patients to an increased risk of a dangerous infection. In addition to the class action, a few individuals have filed suit against the company.